not
Search
Home Top Posts Why a Pak politician feels Imran Khan is better at acting than... 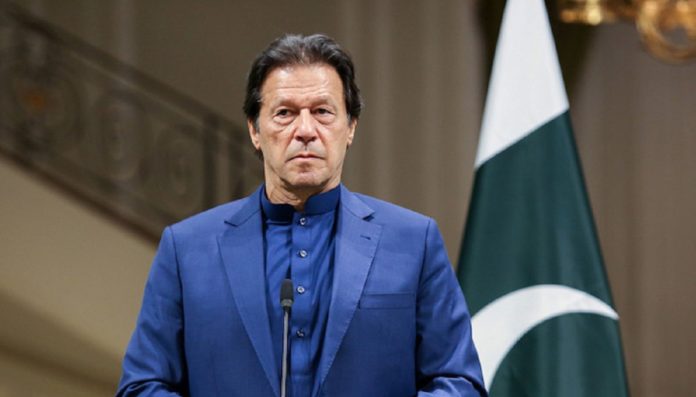 Former Pakistan prime minister Imran Khan is so much better than Shahrukh Khan and Salman Khan at acting, a veteran Pakistani politician Maulana Fazlur Rehman said. Imran Khan suffered bullet injuries in the right leg on Thursday in what he described as an “assassination attempt”.

“Initially I had sympathised with Imran Khan upon hearing about the Wazirabad episode, but now it seems that it was a drama,” he said.

Expressing confusion about Imran Khan’s injuries, the leader enquired, “How is it possible that a bullet broke into pieces? We have heard about a piece from a bomb, but not a bullet.”

“Blind people have accepted Khan’s lies. We also condemned the (shooting incident) when we heard about the attack on Khan… whether he was hit by one, two, or four bullets or fragments. We have heard bomb fragments but heard of bullet fragments for the first time,” the PDM chief said.

“There are contradictions in the statements of the doctors,” Maulana Fazlur Rehman asserted.

This news is followed by Hindustan Times